The return to the Cape

A fortnight ago already, yoiks… [click here for high-res pics]

So I haven’t abandoned the blog. The last 2 weeks have been rather barmy. I posted the Joburg pictures the night before a horrible 20 hours of crowded connecting flights, balling babies and 2am Abu Dhabi Burger Kings.

After that I managed to fit in a 6 days home-coming tour giving high-fives to friends and family alike before jetting off with Air Canada to my new home until next summer, Toronto, Ontario. Have been in the apartment with dunnez and gill for a week now and am really starting to feel at home. If you want to take a walk around our new neighbourhood, feel free to take a tour using Google Street View (on a side note, I’m still waiting for Drogheda to show up. Myself and my mother spotted the car driving past last year and managed to stand and salute. But, it looks like it’ll be another 9 months or so before that shows up though…).

Click the image above to be a virtual nosey neighbour. 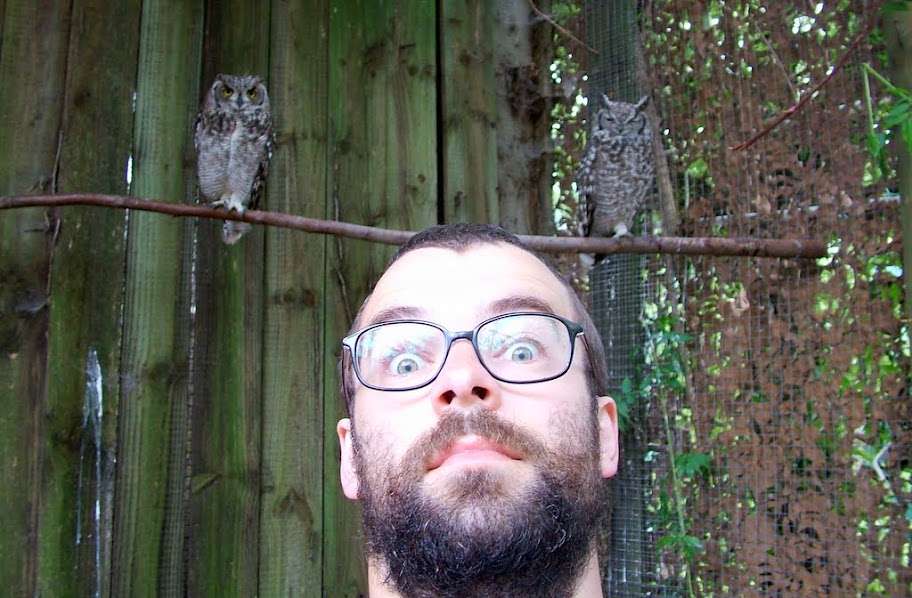 Looking back on the pictures of the final week in Cape Town is a little bit strange now. It was barely a fortnight ago and yet seems like a lot longer. I saw an ostrich crying blood, climbed “The Lion’s Head”, insultingly said “don’t care, I’ll have whatever the house red is” in the heartland of South Africa’s wine country and saw Germany destroy Argentina 4-0.

All really great times (did I mention I love Cape Town? Oh right, looks like I’ve already yacked about it quite a bit…), but I’m finding it hard to write about it right now without delving into clichÃ©. Getting back to reading the British newspapers for a few days and seeing Gary Linekar sitting smugly on the BBC couch during the world cup final show’s collection of human story montages made me realise people are really sick to death of hearing all about the new South African identity, the magic of the World Cup and how football is the eventual victor.

And so… having written and talked way too much since the start of June and taken exactly 1501 photos, I feel it wise (and I’ve hung out with some owls in my time so now understand what real wisdom is), to close the South African chapter with a video of me coming down from a high: